The Mornington Peninsula Landcare Network’s ‘Greens Bush to Arthurs Seat Biolink’ (GB2AS)  is an ongoing project to improve catchment health and address the lack of landscape connectivity between two significant areas of remnant vegetation. Through revegetation and weeding and fencing of remnants, a biolink is being created across private property in the project area, benefiting numerous threatened fauna including Powerful owls and Swamp skinks.

Delivered by the Mornington Peninsula Landcare Network and overseen by the Port Phillip and Westernport Catchment Management Authority, GB2AS has made some remarkable achievements in the first 3.5 years of operation. Thirty-five private properties became involved in the project in varying capacity, many of these contiguous, with 28 landholders signing formal landholder agreements.

Through careful planning site specific local provenance tubestock species were were selected for installation on bare land that was unlikely to regenerate on its own.  Revegetation has been undertaken on fifteen properties, in partnership with local primary & secondary schools, tertiary institutions, Scouts and Girl Guides Australia and the wider community. A total of 830 volunteers contributed to the planting of 27,500 Indigenous plants.

Another highlight of the project has been the installation of 11 nest boxes on properties with an absence of hollow bearing trees. Fox control has reduced predation pressure on many of the indigenous fauna in the area including antechinus and White Footed Dunnart.

A large focus of the project has been community engagement and several field days and workshops have been run with the intention of empowering landowners to best manage their land to support wildlife. We have also adopted a novel approach to monitoring the biolink through the use of drones to video planting areas before and after works. In addition, GB2AS has partnered with Birdlife Australia who has been conducting regular bird surveys. 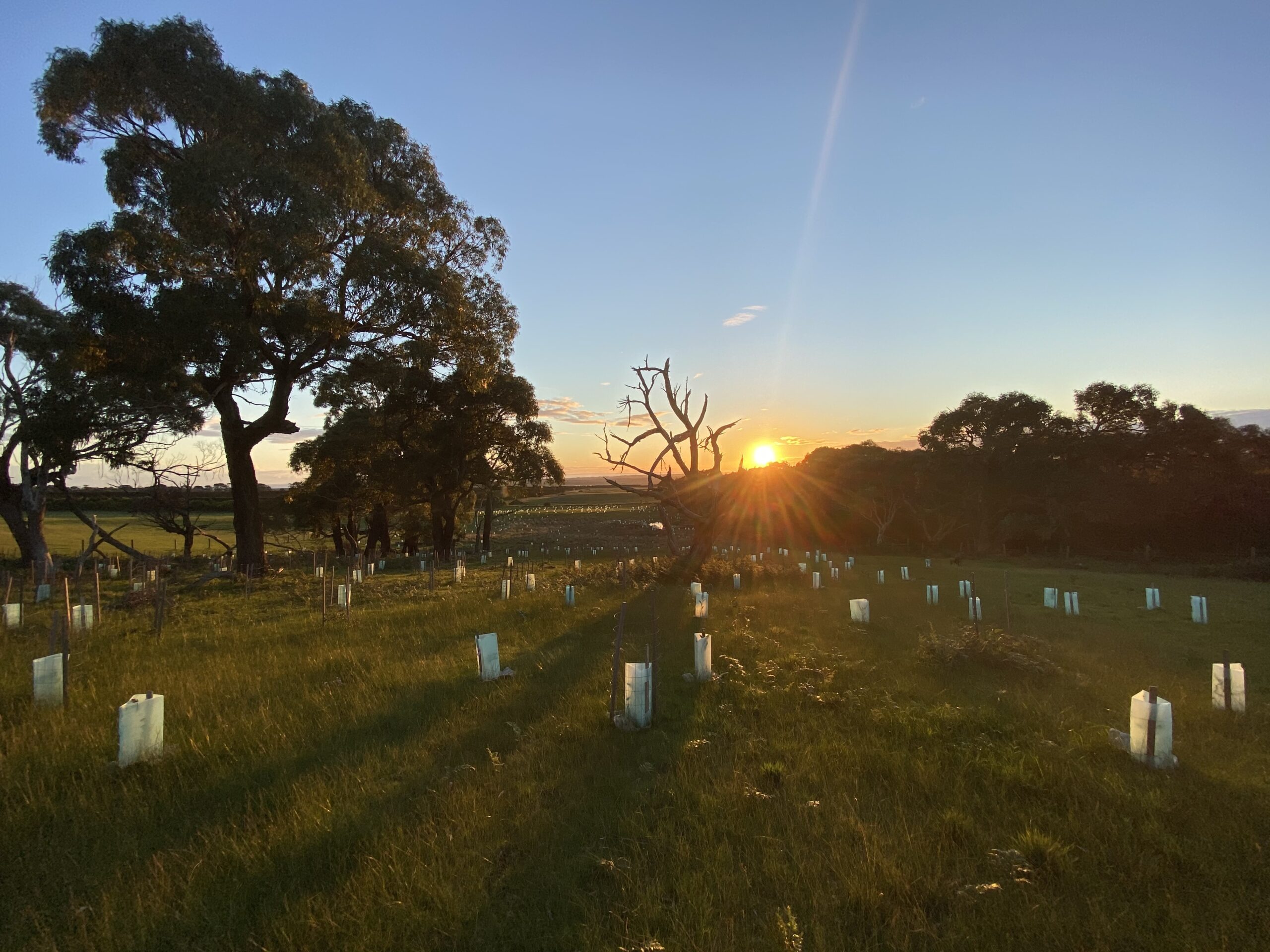 The project has sparked much interest with neighbouring landholders and the future focus is to secure further funding to expand the biolink. As the project continues to grow, we will achieve even greater connectivity in the landscape to provide viable linkages for Indigenous flora and fauna, promote overall catchment health and responsible land stewardship now and for future generations. 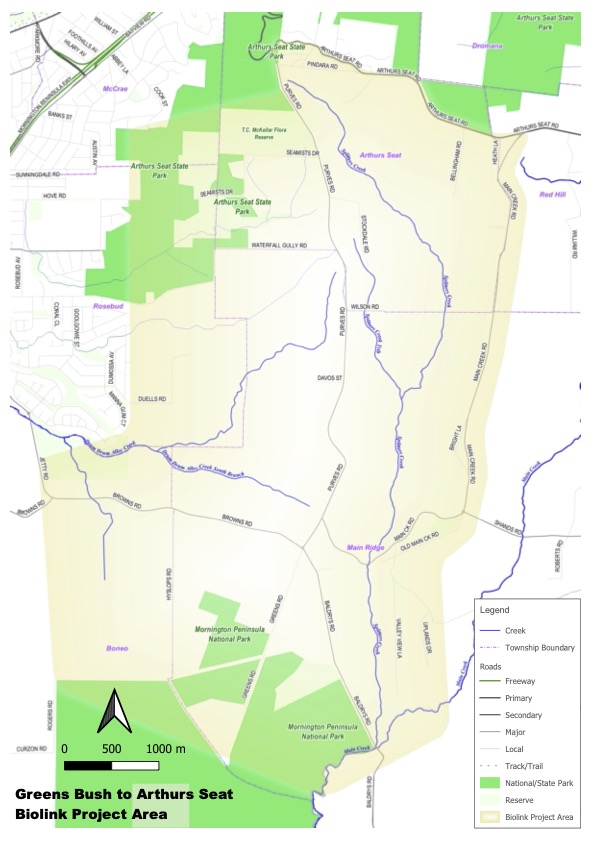 Register your interest in the Greens Bush to Arthurs Seat biolink project!